Your Angular VS Code project can contain either a simple application, or multiple. When you have multiple, it can cause issues with connecting a debugger. Here’s the trick on how to handle that situation:

After you create a new Angular app then try to debug it in VSCode, you can often get the error “Breakpoint set but not yet bound” when you try to set a break point.

Tip: When you open the folder in VS Code, do so at the root where the .vscode folder is. The e2e, src etc folders should all be at the top level. 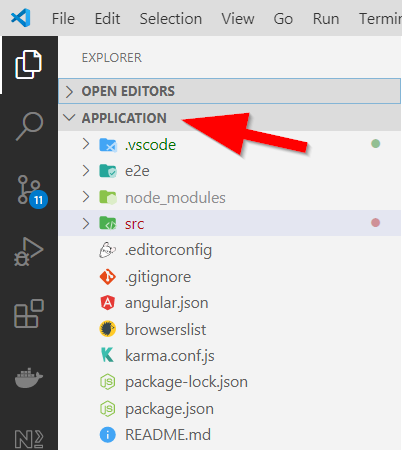 One thought on “#VSCode: Handling Debugging Error “Breakpoint set but not yet bound””